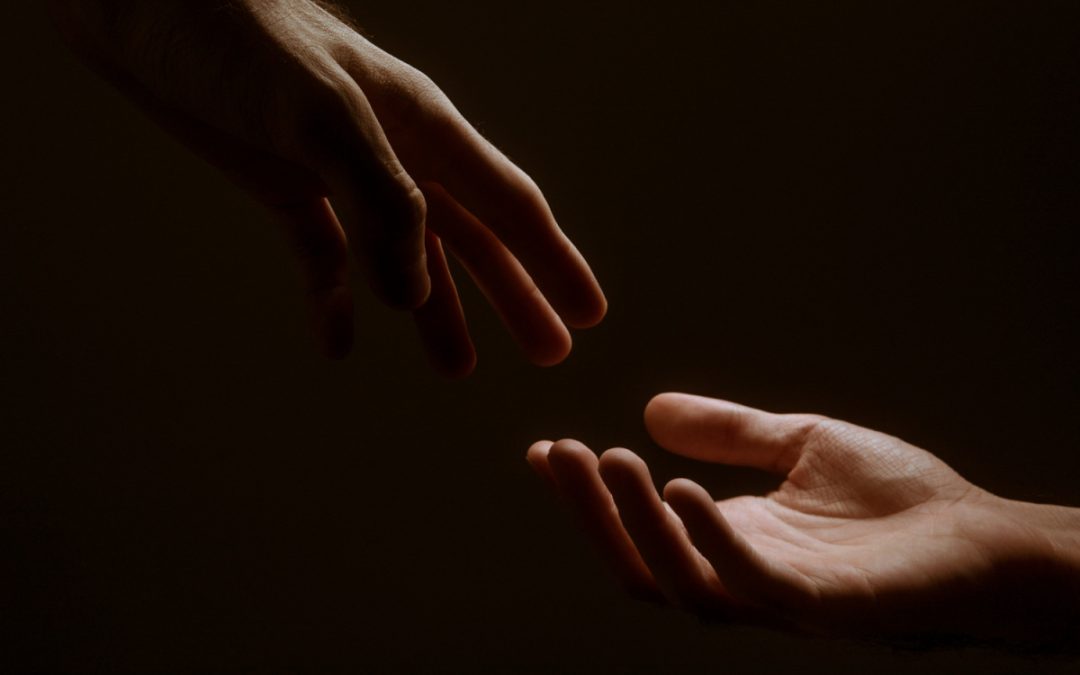 When we think of flashbacks, oftentimes we imagine a specific event that has triggered an involuntary and often painful transport back in time. For example, a war veteran might hear a noise that reminds them of their time in combat, or an individual may see a landscape that brings them back to a scene of a car accident they were involved in. These explicit memories are connected to a defined ,singular traumatic event, and are sensorial in nature. Survivors often find themselves reliving the sights, tastes, smells and sounds of their traumatic experience with relative clarity. This stems from Post Traumatic Stress Disorder (PTSD), and can manifest itself after events like natural disasters, the death of a loved one, singular instances of violence and severe accidents. It is in essence, a response from the body to seek safety.

However, sometimes, flashbacks are not underpinned by a specific situation or memory, but by emotional intensity and feeling. A trigger – whether a sound or a specific set of words – reminds the individual’s mind and body of a pain suffered in the past on an unconscious level. It initiates what has been described as an intense arousal of the fight or flight instinct, even if the trigger is considered relatively minute. It is also common for the person to be unaware and extremely overwhelmed with what they are experiencing because of the inability to necessarily relate the emotions to a specific event. These are known as emotional flashbacks and are linked to Complex Post Traumatic Syndrome Disorder (CPTSD), distinct from PTSD. With CPTSD, the trauma suffered does not originate from one singular event but ongoing or multiple instances of trauma. A few examples of this are through experiencing neglect, and abuse from childhood, witnessing or experiencing ongoing domestic violence and abuse, kidnapping or living in a war zone/being a prisoner or refugee of war. When living through these prolonged situations that make the individual feel they are unable to escape, the individual suppresses related emotions so that they are inaccessible as a survival mechanism.

Emotional flashbacks however, bring these suppressed emotions up in a very sudden, overwhelming manner – described as having a nightmare when awake. This can present as intense fear or despair and often interconnected with this is an element of toxic shame. With fear, an individual becomes panicky and feels as if they are still in imminent danger. This is distinct from a panic attack (although emotional flashbacks can induce a panic attack) in that panic attacks are a response to stress and are not specifically induced by past events. With despair, a sense of paralysis, powerlessness and numbness comes up. Individuals often also feel a sense of shame and worthlessness depending on the messages reinforced by the abuser or caregiver from where the trauma stemmed. This can manifest into a sense of self-disgust, and be seen in high levels of self criticism that have been cognitively reinforced.

For example, a child that was repeatedly silenced through harsh words, contempt and disapproving looks by their primary caregivers, might find similar facial expressions and tones in other settings such as the workplace, triggering as an adult. They may believe that their opinions are not valuable or worth voicing.