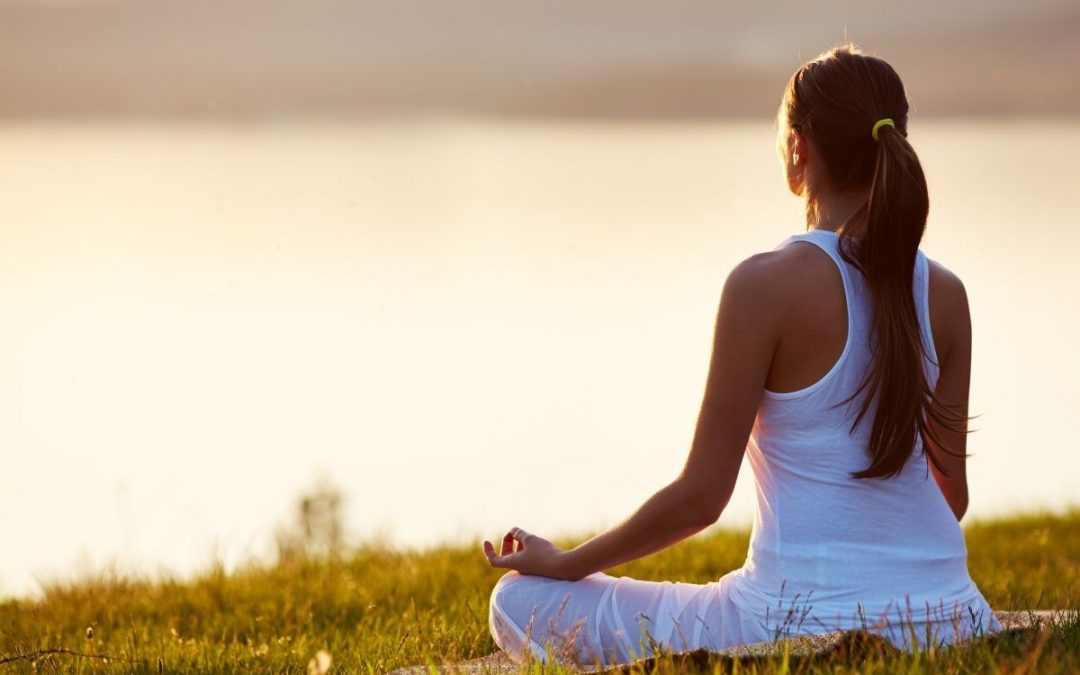 Mindfulness is often defined as a practice that we see from a Western perspective, yet mindfulness has been enshrouded in Eastern cultural practices for centuries.

Mindful living is explained within Sage Patanjali’s yoga sutras – scriptures that define the theoretical and practical facets of yoga. Within them lie the 5 ‘Kleshas’. Kleshas – translating to pain, distress or poison – are obstacles to enlightenment in Sanskrit. These 5 afflictions create a distorted perception of what attaining happiness is, which ultimately leads to suffering. By acknowledging these ‘Kleshas’ the intention is to reduce their influence in ourselves, ultimately reducing suffering and allowing us to align with Atman (the inner self).

The five Kleshas are defined as such:

Avidya, or ignorance is said to be the root of all suffering. It refers specifically to spiritual ignorance – pertaining to those that identify with the external aspects of the world, rather than engaging with introspection, observation and self-awareness. The fixation upon external influences for happiness (such as a job, relationship or material objects) – which by nature are impermanent – only serves to cause suffering. Ultimately, Avidya is a misconceived notion of reality.

Asmitha translates to Selfishness or Egoism. In the context of the Kleshas, it refers to defining the self mistakenly through temporary aspects of ourselves (our appearance, our individual experiences and emotional qualities). This self- definition through temporary markers of individuality creates barriers between ourselves and others – comparison, ideological warfare and so on. Taking pride or feeling shameful because of our education, or appearance still gives precedence to the non-permanent aspects of life. This leads either to attachment or hatred.

Raga or attachment is a furthering of Avidya. It is human nature to seek out happiness. Once we derive pleasure from spending time with a person or possessing an object we become attached, and continue to seek pleasure from that place. Again, the reinforcement cycle of seeking of pleasure in temporary aspects of life will inevitably lead to suffering once that person or object is not available to us. This is not to say that one may not seek worldly pleasures, but that one needs to have control over the sense organs and exercise moderation in seeking sense pleasures.

Dvesha translates to aversion or repulsion. In the way that Raga seeks attachment in pleasurable aspects, Dvesha is the repulsion of experiences, objects or people that have been a source of pain. Both Raga and Dvesha keep the mind searching on an external plane in the attempt to attain happiness whilst avoiding pain, and the two are essentially opposites with a similar outcome. The forced dualism of positive and negative often naturally leads us to assign labels to situations. This makes way for anxiety and fear – which then also leads to suffering. Dvesha is particularly easy to recognize however, as it is felt strongly in emotions like apprehension, sadness and dislike.

The key is to instead look at both occurrences of happiness and pain with temperance; both are happenings that can disturb from the ultimate path of contentment – the present. The message is to stay within the realms of dual realities of joy and suffering and not ecstasy and misery. This steadies the inner flame.

Abhinivesha represents fear of death – the klesha that encompasses all others. It is also a reference to a fear of change and uncertainty. It follows on from all the other kleshas in logical order in that avidya – ignorance of the temporal states of everything around us including our physical selves (asmitha), leads us to fixate on acquiring, avoiding(Dvesha) or holding on(Raga). We then ultimately fear loss. To rise above Abhinivesha requires working on the other four kleshas to ultimately move away from ignorance.

Although seemingly abstract, the 5 Kleshas are definitely applicable to aspects of our modern lives with regards to mindfulness and leading lives with less anxiety and fear. How can you apply knowledge of one of the Kleshas to your life?