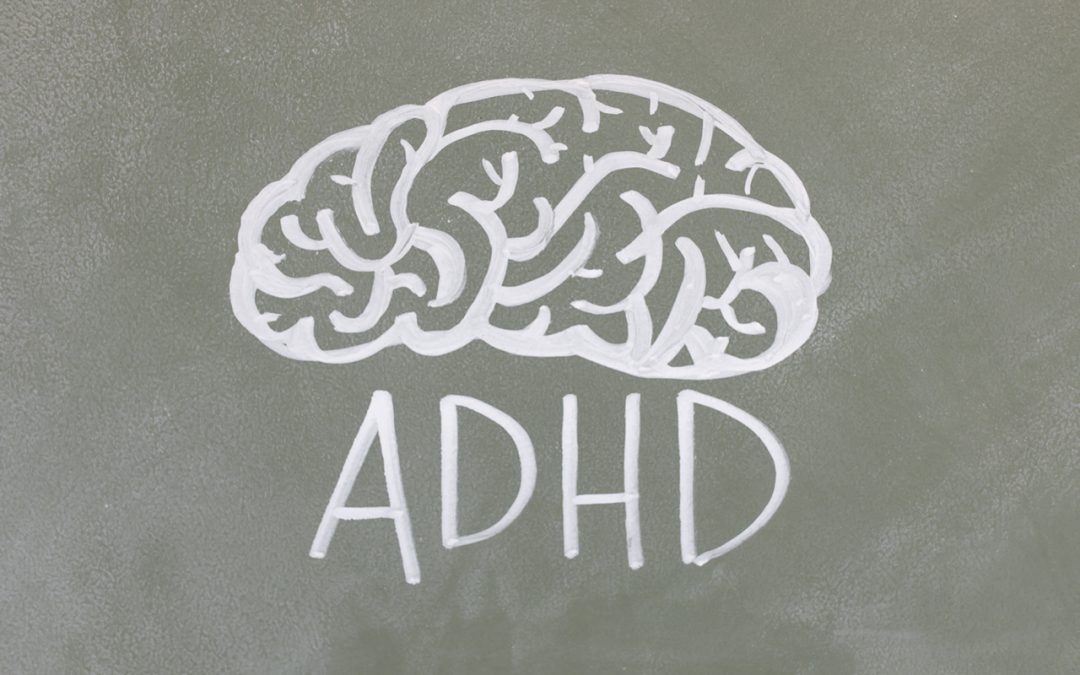 Attention Deficit and Hyperactivity Disorder (ADHD) is a neurodevelopmental disorder that develops from childhood and can persist into adult life.  Although not conclusive, it can be genetic and has been shown to run through families.  From the outset, those with ADHD are often perceived as ‘quirky’ or as having a sensitive personality.  At worst they are seen to be displaying impolite behaviour.  This is because those with ADHD may struggle with multiple symptoms of inattentiveness, hyperactivity/impulsivity or a combination of both.

Inattentiveness may take the form of

Attention Deficit and Hyperactivity Disorder will present differently in each individual, and to varying degrees.  Even within the subtype of Hyperactivity and Impulsivity, some individuals may lean to being more impulsive and less hyperactive, whilst also presenting symptoms of inattentiveness.  It is best to get a diagnosis from an expert to correctly identify where they sit in the subtypes.

These aspects can impair the ability to progress with certain careers and develop relationships because of the fact that these behaviours fall outside of accepted ‘social cues’.  The individuals in question are often aware of their symptoms but their neurodivergence makes it challenging to manage.  With expert help, this can be facilitated.

Given that these symptoms are things we all experience from time to time, diagnosis can also be delayed; many children are left undetected into young adulthood.  As a result they are often misunderstood, and judged as rude, opinionated, hypersensitive and less intelligent at times.  Many of these young adults suffer from low self esteem.

Despite these challenges, individuals with ADHD can achieve remarkable success.  Contrary to popular belief, those with Attention Deficit and Hyperactivity Disorder are not less intelligent or hold a lower IQ.  In fact, studies suggest that those with ADHD hold higher creative potential.  School systems often do not suit their way of processing, as it is a time pressured and overly structured environment.

A key aspect of ADHD which is not officially included in the diagnostic criteria but has been noted by experts, is emotional dysregulation.  This is the inability to regulate moods and emotions, and can manifest in extreme emotional outbursts/ over reactions to situations.  One such condition under the umbrella of emotional instability is specifically known as Rejection Sensitivity Dysphoria.

We will discuss this in our next blog in this series about Neuro Developmental disorders.

Do you find that you often need to turn to a partner or others to help you with organizing things or frequent reminders? Do you get overwhelmed with tasks and find yourself feeling rather anxious about your days?

You may want to be assessed by a certified clinician.