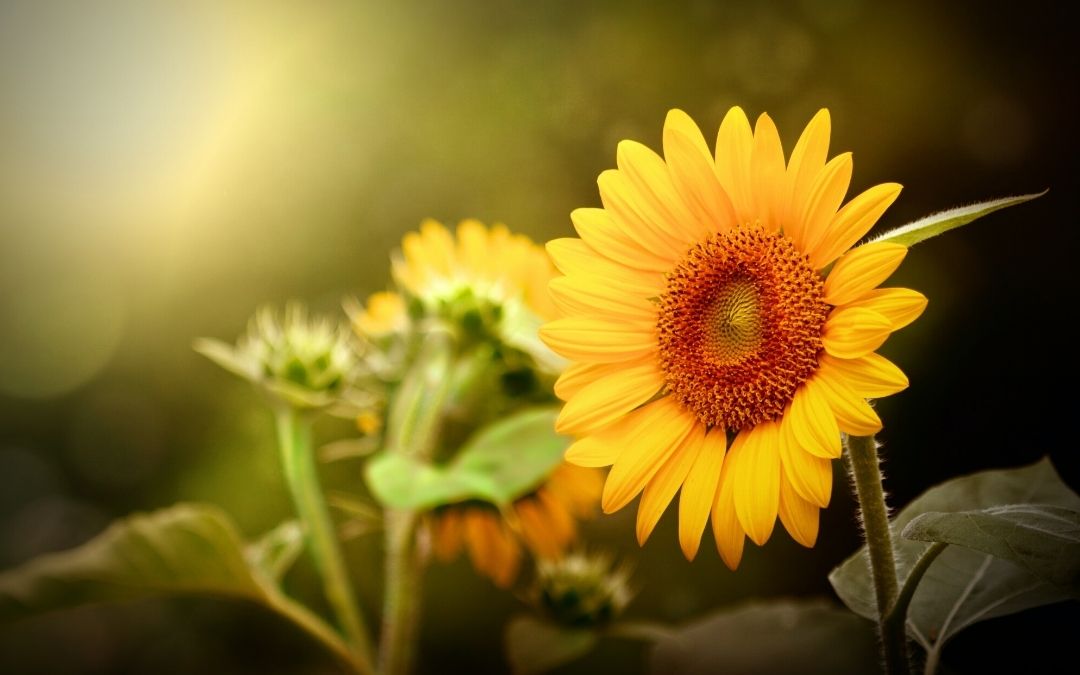 Ever wonder why when you are feeling positive emotions or have received some good news, you proverbially might ‘stop to smell the roses’, or perhaps be more open to talking to a stranger?  Beyond pure joy in a moment, positive emotions have the ability to build our lives for the better in the long term.  They broaden our attention to our surroundings, our playfulness and ability to explore, problem solve and create social bonds.  From this we can build a set of personal resources – from social to physiological that from an evolutionary perspective set us up for a better chance of survival. Above all, they foster a sense of resilience and wellbeing.  These ideas form part of what is known as the Broaden and Build Theory.

Within discussions of cognitive distortion and clinical disorders there is a lot of information around how negative emotions affect us.  For example, anger, fear and disgust are all viewed and related to specific outcomes and behavioural tendencies.  When you are angry, you ‘attack’.  When you are scared you ‘flee’.  These actions also relate to what worked best for our predecessors in ensuring survival.  Until recently positive emotions have been assigned a rather vague position in this framework and the broaden and build theory delves beyond shoe-horning positive emotions into tenuous links with general behavioural outcomes.  It focuses on cognitive and physiological changes in the body and brain, and how these can compound and affect an individual over time.

So how exactly do positive emotions affect us?

When we talk about positive emotions broadening, it is literal.  When we experience negative emotions, we tend to tunnel vision around the problem that we have, ignoring our wider surroundings so as to focus on the threat at hand.  With positive emotions, the converse effect occurs; they expand our receptivity to our surroundings, and we are able to take in more detail of our periphery.  Studies have corroborated this using tests that track eye-movement and analysing and spotting details in imagery.  In isolation this may not seem like a big deal, however it is precisely this wider attention breadth that can help strike opportunities that may be otherwise missed.

Aside from attention, positive emotions also affect our cognition through boosting our ability to problem solve creatively and flexibly, and also the ability to generate more novel ways of thinking that previously we may not have considered.  In essence, it enlarges our cognitive receptivity.  Again, studies that have backed this include the repurposing of a specific set of everyday objects to solve a problem, word association games, and generating new usages for existing items.  Participants were induced to feel positive, negative or neutral emotions through visual stimuli; those in the positive set were far more likely to be able to solve the problem, and generated a wider and more varied lexicon of answers for word association.  Interestingly, those with positive emotions comparatively had a larger desire to engage in behaviours beyond their emotion; this brings up the question of whether positive emotions can help influence behavioural action as a means of reward-seeking.

Socially, positive emotions broaden how we see ourselves in relation to others.  Coined as Self-expansion, the term refers to how much overlap we see between ourselves and others; people who frequently experience positive emotions are more likely to feel have a larger sense of overlap as shown by studies relating to compatibility of freshman roommates at a university.  Interestingly, those who experience positive emotions and therefore an expanded sense of self in connection with others are more likely to perceive similarities between themselves and others from varying social backgrounds, rather than the differences.  This was tested through perceived ‘social’ identification through facial recognition software. As a result, self-expansion can help foster stronger social bonds.

Much of the broadening that positive emotions enable show benefits that occur in the immediate short term.  However, the potential of the broadening cognition and attention to generate action and scope opportunity, enables an individual to ‘build’.

As mentioned, the benefits of broadened attention, cognition and social cognition can make up a ‘tool-belt’ of better relationships, resources and development that can foster a more fulfilling quality of life.  It is not only the frequency of positive emotions, but the strength of them that can also help boost wellbeing.  Physical and mental health both play roles in how strongly positive emotions are translated into a state of wellbeing.  The good news is that although the ‘build’ effect accumulates over time, it is never too late to actively start.  The Broaden and Build theory has been applied to treatment of emotional dysfunction and studies have shown that the application of positive emotion through channels like mindfulness and meditation techniques can help counter the effects of negative emotions.

There are still many aspects of positive emotions to explore, but in the short term, they help us broaden our forays into the everyday.   Over time and indirectly, these broadened experiences crucially accumulate for us to build better wellbeing and resilience – key factors in having a fulfilling life.